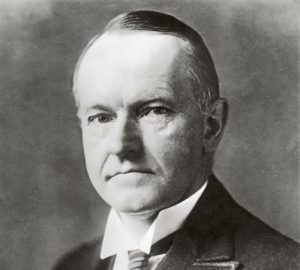 Apparent Age: By the known images we can assume late 50’s

Bio: This man is a total enigma, we only know he is known as Bleach and even getting an image of him has proved harder than we have thought; the one is a painting he had commissioned as we have found other paintings of this man but he seems to be able to avoid the news drones and even those that have been in is presence can’t seem to remember anything about Bleach. 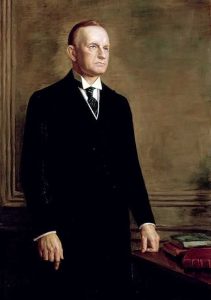 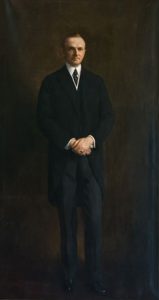 We can assume that he is a adept with the same powers of X-Ray and Samael as to his abilty to blend into the shadows and cause people to forget his image as to why their are paintings of the man. Though as to his ability to dodge the digital drone cameras he has only been captured once on film and that was many years ago when the drones still used black and white technology.

We can also assume that this man is a cleaner or eraser by his known handle and there are no known records of this man’s identity through facial recognition software so where he is from and who he is truly is nothing more than a mystery that needs to be solved.

The only known information about Bleach is that he works for the Rebellion and does not care for the standing government of the United Canadian American States by some of the reported accounts that have dealings with Bleach in them but otherwise this man’s past and present has been white washed and who ever took care of that job was beyond professional since everything is gone. So consider Bleach to be a ghost of the ages and a total enigma that can’t be predicted seeing we know nothing of this man.

Page Written By: Scared to Death

Update: One of our drones managed to capture a colour image of Bleach as he was reading in a private sector of the Seattle Public Library. This photo is extremely rare and just after I uploaded the image here the photo vanished from my hard drive and the drone was never scene again and only captured this one image it appears as if Bleach let this picture be taken and then dealt with the spying drone. 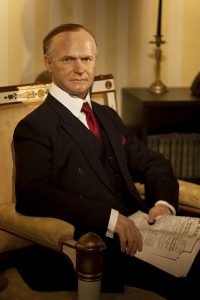 <This is extremely rare photo the only one to exist>

This is dedicated to all the warriors of the shadows who have fallen in the line of duty. RIP    Crazy Glue: Killed in the Jackals Lantern by an unknown assailant, Her Murder is still under investigation by SPD  Wallace: HRM member killed in the Scottish invasion of England. Rot in Hell Wallace  Tommy: Member of the Regulators recently killed by SPD    Grimm: Member and Leader of the now defunct Ministry, killed by SPD C-SWAT. During the Deaths Hand Invasion  Mr. Walter O'Neil (Sarge): Member of a group only referenced to as the Post Office, He was killed in … END_OF_DOCUMENT_TOKEN_TO_BE_REPLACED