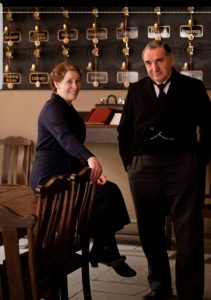 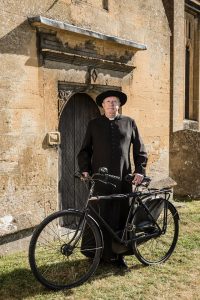 Ever wonder why Father Segal is never spotted travelling around, well looks like he still uses antiquated technology. 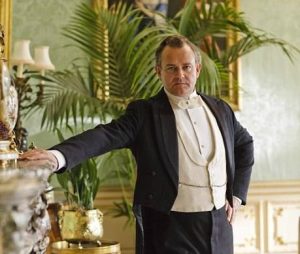 They say Raven is poor, look at that house….he is living the dream with blood on his wings 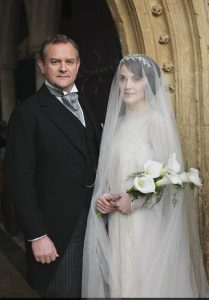 Rare Photo of Mr. Crowley getting ready to walk his daughter Laverne down the aisle on her wedding day. 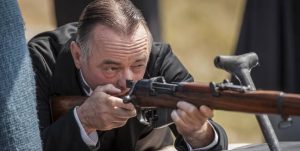 Mr. Groves aka Crab taking a break for some target practice; still in his signature stiff collar and tie. 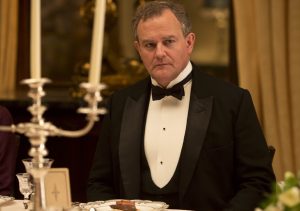 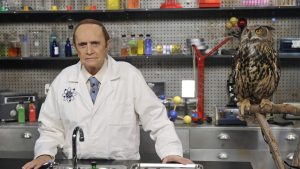 Ever wonder what Martin Hakett did before he was the infamous War Machine well he hosted a children’s science show. 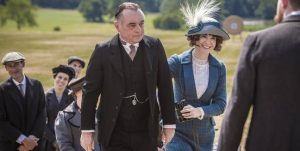 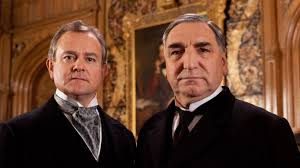 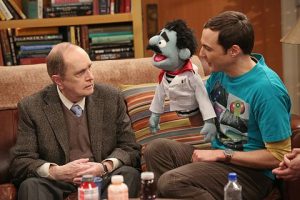 War Machine showing his warm side with HRM member Hades. 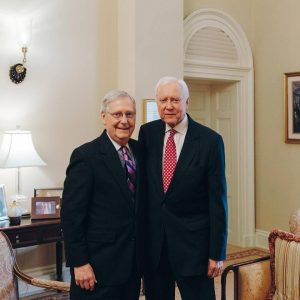 Piranha and Regal posing for a photo before meeting with President Davis and Kingsbury. 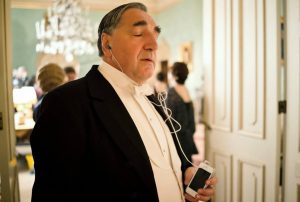 Deicide relaxing before an operation with the Wolf Pack; what is he listening to……is it Troll Metal or Maestro’s newest opus. 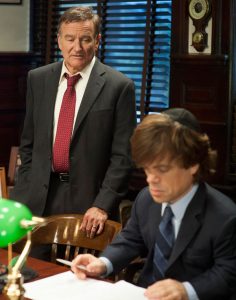 Recent rare image of Bilbo performing accounting duties for an English nobleman….Guess his uncle has a new apprentice. 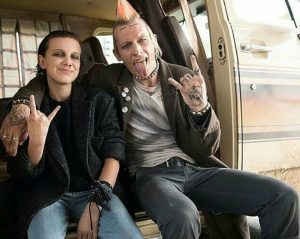 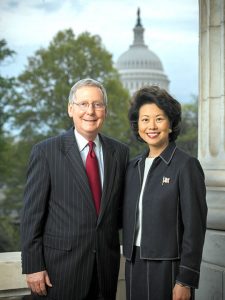 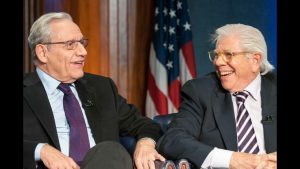 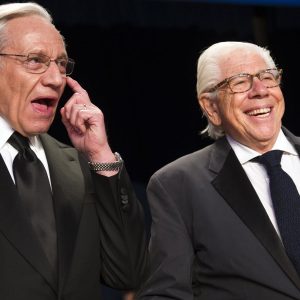 Sid Malone & Kingsley Quinn being honoured for their achievements in Journalism. Both men were given the Life Time Achievement Award for Investigative Journalism (Sept 2074) 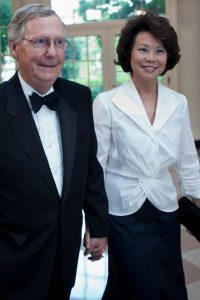 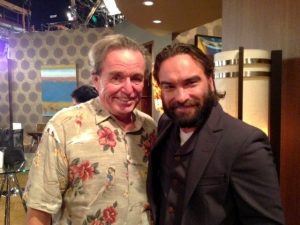 Waldo gets to meet the living legend “Locker”

This is dedicated to all the warriors of the shadows who have fallen in the line of duty. RIP    Crazy Glue: Killed in the Jackals Lantern by an unknown assailant, Her Murder is still under investigation by SPD  Wallace: HRM member killed in the Scottish invasion of England. Rot in Hell Wallace  Tommy: Member of the Regulators recently killed by SPD    Grimm: Member and Leader of the now defunct Ministry, killed by SPD C-SWAT. During the Deaths Hand Invasion  Mr. Walter O'Neil (Sarge): Member of a group only referenced to as the Post Office, He was killed in … END_OF_DOCUMENT_TOKEN_TO_BE_REPLACED