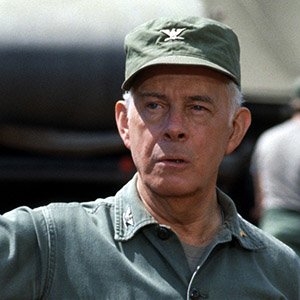 Bio: Ness well here is a rat bastard cop, I mean that in a good way. This man like his partner Beachworth play by the rules kinda, you see they were both Lone Star at one point and that means they cut there teeth breaking and stretching the rules. So they know what they can and cant get away with this cop actual carries a pistol mind you it’s a DAOD and that’s scary as shit. Cause those guns are very lethal and not many barriers can stop those rounds. Assassin Sleepwalker used a DAOD pistol to kill the unkillable Mikey.
Well with that said, Ness is as a seasoned detective with a perfect conviction rate, this man if he gets you and it’s less if and more when. He will drag you into interrogation and have you singing like a song bird in no time fast. Other he is basically the same as Beachworth he has a spotless service record and with such he makes for a bad idea to cross this man, he can’t be bought, he can’t be swayed and he will not stop till he puts the cuffs on you and drags you off to jail. Like Beachworth and Stamps if you want to commit suicide draw down against him and he will put you in boot hill faster the you can say “Ouch” hell you might even get to say that even though your already dead. Ness has bare bones minimum wired reflexes third grade, he might have more speed ware so don’t tangle with him. He is a cop so man and machine does not apply to him in any way shape or form.

This is dedicated to all the warriors of the shadows who have fallen in the line of duty. RIP    Crazy Glue: Killed in the Jackals Lantern by an unknown assailant, Her Murder is still under investigation by SPD  Wallace: HRM member killed in the Scottish invasion of England. Rot in Hell Wallace  Tommy: Member of the Regulators recently killed by SPD    Grimm: Member and Leader of the now defunct Ministry, killed by SPD C-SWAT. During the Deaths Hand Invasion  Mr. Walter O'Neil (Sarge): Member of a group only referenced to as the Post Office, He was killed in … END_OF_DOCUMENT_TOKEN_TO_BE_REPLACED