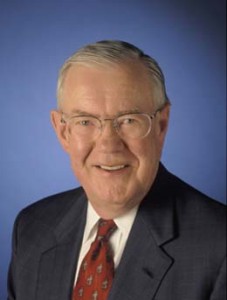 Weight: 170
Apparent Age: 55
Archetype: Doctor
Preferred Weapon: n/a
Runner Song: n/a
Bio: Dr. Richards is one of the cities medical examiners, he has been serving the city of Seattle for over twenty years and has seen the worst the city can throw at him. He has become very cynical over the years but he keeps his head down and focused on his job, Dr. Richards is speaking for the dead and his job is to be a voice for those that can no longer speak for themselves and bring them justice. He doesn’t like the runners and is sickened by there antics and that the people of the city tolerate and support them, he has helped close some serious cases through the years and even though his boss is now a former runner known as Striker. He is upset about that but he is a jobs-worth and loyal servant to the people of Seattle and staying silent and counting down the time till he can retire.

This is dedicated to all the warriors of the shadows who have fallen in the line of duty. RIP    Crazy Glue: Killed in the Jackals Lantern by an unknown assailant, Her Murder is still under investigation by SPD  Wallace: HRM member killed in the Scottish invasion of England. Rot in Hell Wallace  Tommy: Member of the Regulators recently killed by SPD    Grimm: Member and Leader of the now defunct Ministry, killed by SPD C-SWAT. During the Deaths Hand Invasion  Mr. Walter O'Neil (Sarge): Member of a group only referenced to as the Post Office, He was killed in … END_OF_DOCUMENT_TOKEN_TO_BE_REPLACED