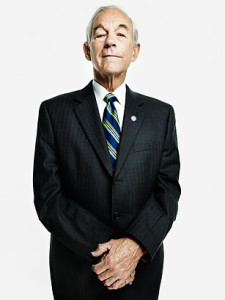 Bio: The Rapture is a man with a dark and telling history, this mercenary might seem like a nice old man. Someone who you could sit down with and receive wisdom and insight from, though this is not the case with Rapture. He gave up on humanity and the people a very long time ago, this man has seen the worst the world can through at him from a very young man and has become very jaded through the years. The Rapture served as a sniper under Kirby and has been directly responsible for the deaths of countless men, do to this his mind slowly decayed and slowly his soul shattered as a persons life was meaningless to this man, he simply got his target in the cross hairs of his scope and pulled the trigger. After witch just moving on to the next target, he knew his job and he knew his responsibility was to defend his brothers and remove enemy targets. Though the first thing every sniper looses if there not careful is there humanity then their compassion and finally their mortal soul gets shattered through all the killing, for them life is cheap and eventually they compare even a human being to nothing more then a deer in there scope.

This is dedicated to all the warriors of the shadows who have fallen in the line of duty. RIP    Crazy Glue: Killed in the Jackals Lantern by an unknown assailant, Her Murder is still under investigation by SPD  Wallace: HRM member killed in the Scottish invasion of England. Rot in Hell Wallace  Tommy: Member of the Regulators recently killed by SPD    Grimm: Member and Leader of the now defunct Ministry, killed by SPD C-SWAT. During the Deaths Hand Invasion  Mr. Walter O'Neil (Sarge): Member of a group only referenced to as the Post Office, He was killed in … END_OF_DOCUMENT_TOKEN_TO_BE_REPLACED