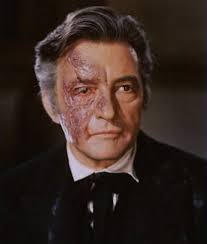 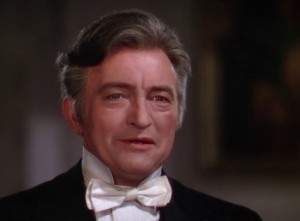 The Apparitions facial wounds from the acidic damage he received  from the elven attack appears to have been corrected somehow. This is a still image taken from the Hero’s of Seattle Banquet on December 16th 2073. Either he managed to restore the damage or he is wearing amazing make up. Though this is also a point of concern the Apparition was at the Banquet for what reason is unknown, but it seems he is sided with the city.

This is dedicated to all the warriors of the shadows who have fallen in the line of duty. RIP    Crazy Glue: Killed in the Jackals Lantern by an unknown assailant, Her Murder is still under investigation by SPD  Wallace: HRM member killed in the Scottish invasion of England. Rot in Hell Wallace  Tommy: Member of the Regulators recently killed by SPD    Grimm: Member and Leader of the now defunct Ministry, killed by SPD C-SWAT. During the Deaths Hand Invasion  Mr. Walter O'Neil (Sarge): Member of a group only referenced to as the Post Office, He was killed in … END_OF_DOCUMENT_TOKEN_TO_BE_REPLACED