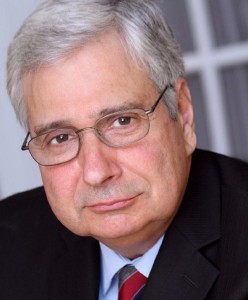 Bio: Bonkers is actually certifiable, and this should worry you but his kind of crazy is the good kind if there really is a good kind. He basically looks at the world as one big video game and he is the comical relief for a very stressful world. Now that being said he might be off the rocker, but that doesn’t mean this samurai is not a serious threat in battle, he is very much the real deal when it comes to Sams. Bonkers kinda lost it do to his cyber and bio upgrades, instead of becoming a soulless monster he became a very bad stand up comic with a machine gun and grenades. He is part of the SOTC and has been recruited by Gator for the Oklahoma guard, this means Bonkers has to be combat worthy, He is relatively unknown for now but give it time and this nut case will either get himself killed or become a serious problem for the UCAS and NAN in the coming war. Well this guy might be a Confederate but anyone called Bonkers I kind have to root for.

This is dedicated to all the warriors of the shadows who have fallen in the line of duty. RIP    Crazy Glue: Killed in the Jackals Lantern by an unknown assailant, Her Murder is still under investigation by SPD  Wallace: HRM member killed in the Scottish invasion of England. Rot in Hell Wallace  Tommy: Member of the Regulators recently killed by SPD    Grimm: Member and Leader of the now defunct Ministry, killed by SPD C-SWAT. During the Deaths Hand Invasion  Mr. Walter O'Neil (Sarge): Member of a group only referenced to as the Post Office, He was killed in … END_OF_DOCUMENT_TOKEN_TO_BE_REPLACED