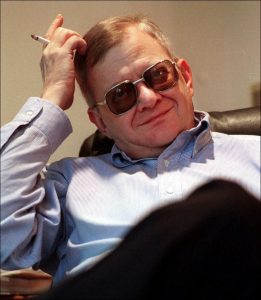 Bio: The Silencer is another ghost of a dying breed of runners who once ran the streets, but now haven’t been seen in almost 20 years. If he still lives it is a mystery but his work will live on. The Silencer was an assassin by trade, he was trained by the CIA (UCAS), and MI6 (British) as well as being a Navy Seal team leader. Silencer entered the shadows during the 2040’s and his list of victims reads like a who’s who of Political and Government agencies. He even took out a political leader the Sultan of Iran while the Sultan was live on TV. The Silencer showed no fear and no one was safe through his run he had 250 confirmed kills and left Lone Star baffled each and every time. He would even kill witnesses in protective custody and one sitting judge during the trial.
The Silencer was and probably still is one of the most dangerous men in the shadows, sadly like the other originals he just upped and vanished one day, though his name is still whispered in shadows and his legacy is still being taught in security and police academies today.

This is dedicated to all the warriors of the shadows who have fallen in the line of duty. RIP    Crazy Glue: Killed in the Jackals Lantern by an unknown assailant, Her Murder is still under investigation by SPD  Wallace: HRM member killed in the Scottish invasion of England. Rot in Hell Wallace  Tommy: Member of the Regulators recently killed by SPD    Grimm: Member and Leader of the now defunct Ministry, killed by SPD C-SWAT. During the Deaths Hand Invasion  Mr. Walter O'Neil (Sarge): Member of a group only referenced to as the Post Office, He was killed in … END_OF_DOCUMENT_TOKEN_TO_BE_REPLACED