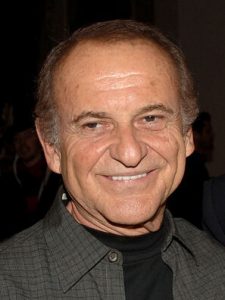 Bio: The Warden might not be an assassin like some of his ilk, but that doesn’t mean he is not to be considered deadly. He is the patriarch of one of the largest crime families to date and has control in multiple major cities throughout North America. His control extends to Seattle, Las Vegas, Los Angeles, Dallas, Norfolk, Denver, and Miami. This family has been in control for many years and will fight anyone to keep control, The Warden is the type of boss that not just gives the orders of execution or turf war, he actually takes matters into his own hands and no-one is safe. He will even execute his own family if they cross him. It is rumoured that he even had his own son assassinated. This man is pure evil and what he is doing in the Post Office is unknown, but it can’t be good and Mr Black must have some reason for keeping him around.

This is dedicated to all the warriors of the shadows who have fallen in the line of duty. RIP    Crazy Glue: Killed in the Jackals Lantern by an unknown assailant, Her Murder is still under investigation by SPD  Wallace: HRM member killed in the Scottish invasion of England. Rot in Hell Wallace  Tommy: Member of the Regulators recently killed by SPD    Grimm: Member and Leader of the now defunct Ministry, killed by SPD C-SWAT. During the Deaths Hand Invasion  Mr. Walter O'Neil (Sarge): Member of a group only referenced to as the Post Office, He was killed in … END_OF_DOCUMENT_TOKEN_TO_BE_REPLACED