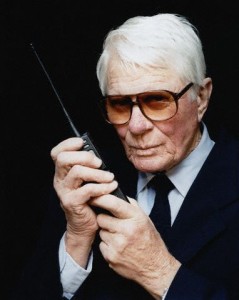 Bio: The man known as Reboot has just re-emerged back on the streets from a very long retirement, this man has gladly thrown his hat into the ring and has openly chosen his side in the war for freedom. Reboot has sided with the city and the freedom fighters and these rebels couldn’t be happier than to have this man on their side. Reboot has been a soldier from his humble beginnings and has climbed his way up through both the US Marine Corps and after retiring a highly decorated General he wasn’t done fighting. Reboot decided that as long as he is breathing he would never allow the UCAS and the False Flag to get away with the traitorous actions they where engaged in against the American People. He proudly walked into the world of the mercenary and was welcomed with open arms into the Brotherhood of Mercenaries and this is where he resided and still serves proudly today.

This is dedicated to all the warriors of the shadows who have fallen in the line of duty. RIP    Crazy Glue: Killed in the Jackals Lantern by an unknown assailant, Her Murder is still under investigation by SPD  Wallace: HRM member killed in the Scottish invasion of England. Rot in Hell Wallace  Tommy: Member of the Regulators recently killed by SPD    Grimm: Member and Leader of the now defunct Ministry, killed by SPD C-SWAT. During the Deaths Hand Invasion  Mr. Walter O'Neil (Sarge): Member of a group only referenced to as the Post Office, He was killed in … END_OF_DOCUMENT_TOKEN_TO_BE_REPLACED