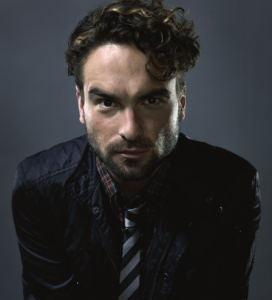 Weight: ??
Apparent Age: ??
Archetype: Cybered Physical Adept: Circle: Unknown
Preferred Weapon: Yo Yo
Runner Song:
Bio: This man is a master of the spoken word, be careful around this slithering snake. He is responsible for the truce between Ripley and Alexander and as well the Sons of the True Confederacy/Hand take over of the CAS. The UCAS has issued a arrest warrant for this man, and is offering 500,000 credits for his arrest. He is as well wanted for crimes against humanity by the Worlds Court.
According to sources close to SPD, this runner is the master of disguise having been trained by both Sleepwalker and the Senator in the art. The Negotiator is also close with the pirate leader the Governor, the Negotiator as well goes by the name of Waldo and has already once had his face changed {Here is an Image of his original face} 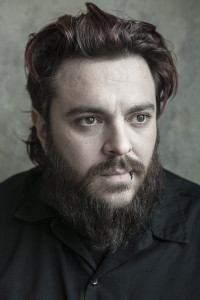 according to my source he underwent a facial reconstruction after a failed shadow operation. He is known allies with Maximilian Yates, Tin Man, Scout, the Governor, War Machine, Professor and Patches. The Negotiator and Maximilian also known as Bilbo are as thick as thieves, if you see one the other is near and one can only assume that Bilbo is as well associated with the Sons and the Hand. Waldo is a very skilled adept and a monster with a Yo Yo he already has killed a man with this weapon so do not under estimate Waldo in any way.
The Negotiator is a very charismatic devil and is not to be trusted, he has joined the devils and turned his back on the heroic life of being a runner, he is now nothing more then an agent of terror for both Alexander and Edward Davis. Be warned Waldo is never alone besides Bilbo being around him he is also flanked by the infamous Catfish and various known members of the Deaths hand inner circle. He is to be considered armed and extremely dangerous, this runner has zero conscience and wont shed a tear if he has to end your life to save his.

This is dedicated to all the warriors of the shadows who have fallen in the line of duty. RIP    Crazy Glue: Killed in the Jackals Lantern by an unknown assailant, Her Murder is still under investigation by SPD  Wallace: HRM member killed in the Scottish invasion of England. Rot in Hell Wallace  Tommy: Member of the Regulators recently killed by SPD    Grimm: Member and Leader of the now defunct Ministry, killed by SPD C-SWAT. During the Deaths Hand Invasion  Mr. Walter O'Neil (Sarge): Member of a group only referenced to as the Post Office, He was killed in … END_OF_DOCUMENT_TOKEN_TO_BE_REPLACED