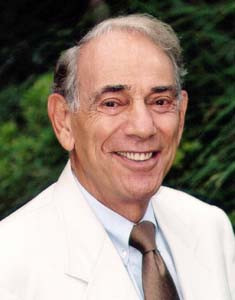 This order was crippled during the rise of the False Flag and it’s remaining members are the key holders to the truth. This truth can save all of humanity from extinction, By something even more horrific then the False Flag and the Native American Nations, this order has been hunted to almost extinction and there is only five remaining members alive. Please if you are reading this I have been killed and time runs short for all of us, James O’Brian must be stopped and so must his Iron Legion. Bring down the Hydra and save us all from a fate worse then death.>>>
Howard Roseland
Fuck You General James O’Brian, I am a sheep no more!
Auto Upload to Shadows of Seattle

This is dedicated to all the warriors of the shadows who have fallen in the line of duty. RIP    Crazy Glue: Killed in the Jackals Lantern by an unknown assailant, Her Murder is still under investigation by SPD  Wallace: HRM member killed in the Scottish invasion of England. Rot in Hell Wallace  Tommy: Member of the Regulators recently killed by SPD    Grimm: Member and Leader of the now defunct Ministry, killed by SPD C-SWAT. During the Deaths Hand Invasion  Mr. Walter O'Neil (Sarge): Member of a group only referenced to as the Post Office, He was killed in … END_OF_DOCUMENT_TOKEN_TO_BE_REPLACED