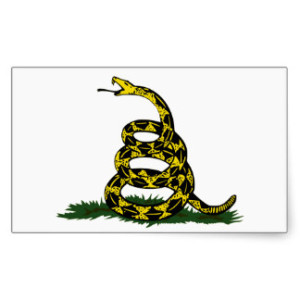 The Rattlers are a mercenary group lead by the infamous original Gunny.  This group has been hand selected from the country’s finest warriors and then given further training. Those selected by Gunny must hold the same ideals and hatred for the native people and the Treaty of Denver that he does. This group is new to my findings and I am only reporting what I can find on them. They are a fierce bunch of native hunters and seem to only attack soft targets while bringing tears to the civilians as their people are slaughtered. The Rattlers have also forced entire villages to march their version of the Trail of Tears which normally ends with a mass execution and mass burial in an unmarked grave. The Rattlers will also attack military camps and border patrols. This group does not discern the difference in targets when it comes to the NAN. To them it’s all the same. Gunny runs a tight ship and does not tolerate weakness towards the enemy. He has standing orders to kill any and all natives they come across. Only Chaveze, Wolf, and Tomahawk are safe from their wrath, and these men have even assisted the Rattlers on a number of raids.

From what I have found out about this group, they are responsible for the mass slaughter of native people in Boulder Colorado, as well as the burning of their mystical libraries there. They have also assassinated the Council of tribal elders and shamans in the Walled City of Denver. The Rattlers only attack NAN targets and leave all others alone though these men are smart and have amazing intelligence cause they have sniffed out native caravans disguised as other nations or corporations.  These bastards are skilled trackers, hunters, and survival masters. They are even better than some of the NAN’s best. The Rattlers are wanted men in the UCAS and NAN and considered hero’s in the CAS.

There are ten men in this unit, with Gunny making eleven. This unit is highly trained and combat ready. These men know war and have seen the worst of it on a daily basis. Nothing fazes these solders and they have one goal, fighting the good fight. There is no reasoning with these killers so save your breath. These men are not fighting the good fight they are murderers and torturers. They are killing our native brothers and sisters for no reason. This was their land first and was stolen. They took it back and you have no right to claim it as your’s you misguided fools. With that said, the Rattlers are looking to settle a score for the blood spilled  during the Great Ghost Dance and get even for the Treaty of Denver that stole their homes and displaced their families. The Rattlers are fierce in combat and move through the wilds of the NAN like a viper.  These men move and think as one.

The Rattlers have even defeated Urban Strike Team One in battle and stole the military convoy they were protecting. the UCAS military will not release details on the shipping invoice, though members of that team were left broken and bleeding on the battlefield while the Rattlers drove away in the military vehicles. Noone knows where the Rattlers base is located but these bastards strike like lightning and are gone just as quick. This is the only reported attack by the Rattlers that was not a NAN target. Be very cautious when travelling in the wastes and wilds cause this is Rattler territory. 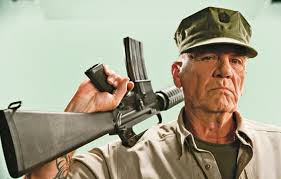 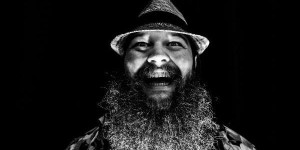 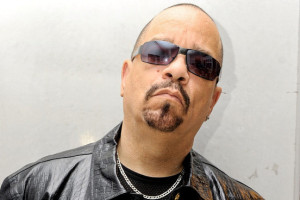 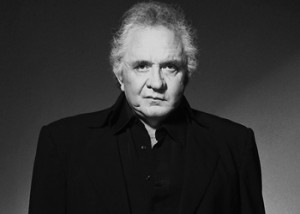 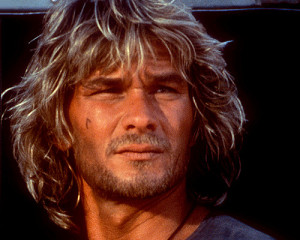 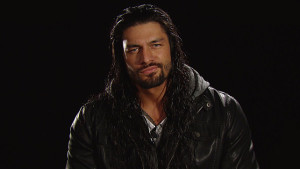 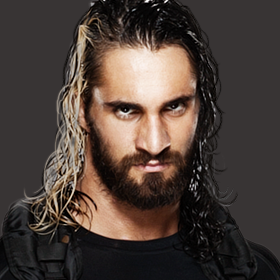 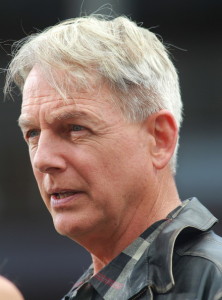 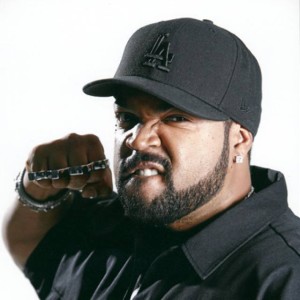 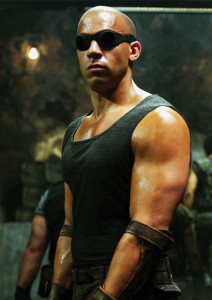 <<<<The Rattlers are a violent gang of mercenaries, this group is not to be treated like any normal street gang. These men are all highly trained and skilled in the arts of warfare. Any citizen who spots any member of the Rattlers should avoid contact and notify law enforcement, these men are wanted for crimes in violation of the Treaty of Denver as well as countless murders of Natives Citizens and the Assault of a UCAS Military Convoy and the Attempted Murder of Urban Strike Team One.>>>>>

This is dedicated to all the warriors of the shadows who have fallen in the line of duty. RIP    Crazy Glue: Killed in the Jackals Lantern by an unknown assailant, Her Murder is still under investigation by SPD  Wallace: HRM member killed in the Scottish invasion of England. Rot in Hell Wallace  Tommy: Member of the Regulators recently killed by SPD    Grimm: Member and Leader of the now defunct Ministry, killed by SPD C-SWAT. During the Deaths Hand Invasion  Mr. Walter O'Neil (Sarge): Member of a group only referenced to as the Post Office, He was killed in … END_OF_DOCUMENT_TOKEN_TO_BE_REPLACED