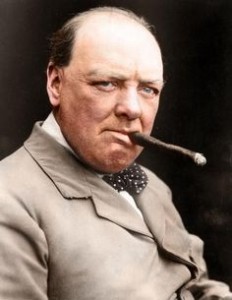 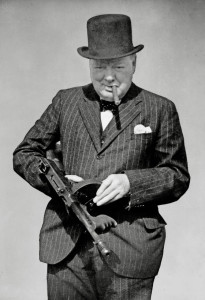 Photo taken from stock footage from the Slaughter of Aztlan City circa 2064. (100,000 Aztlan citizens where rounded up by Caribbean forces, placed in large open craters and gunned down by machine gun fire. Then the bodies where set ablaze the fires burned for days as the Caribbean forces celebrated their conquest.) “Let this be a lesson to those in Aztlan, The League will murder a thousand of your citizens for every one of mine you kill.” <Lord Edmund T Wellington (Monarch) April 17th 2064>

This is dedicated to all the warriors of the shadows who have fallen in the line of duty. RIP    Crazy Glue: Killed in the Jackals Lantern by an unknown assailant, Her Murder is still under investigation by SPD  Wallace: HRM member killed in the Scottish invasion of England. Rot in Hell Wallace  Tommy: Member of the Regulators recently killed by SPD    Grimm: Member and Leader of the now defunct Ministry, killed by SPD C-SWAT. During the Deaths Hand Invasion  Mr. Walter O'Neil (Sarge): Member of a group only referenced to as the Post Office, He was killed in … END_OF_DOCUMENT_TOKEN_TO_BE_REPLACED