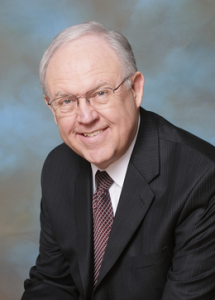 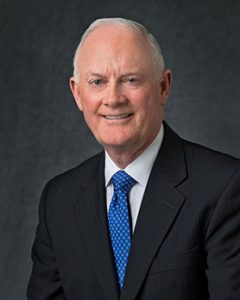 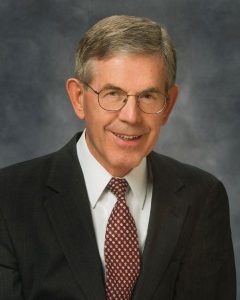 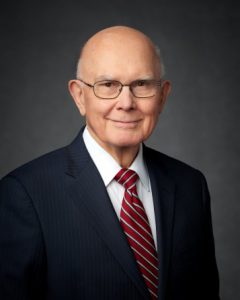 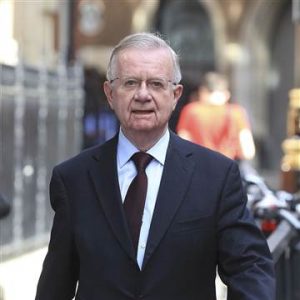 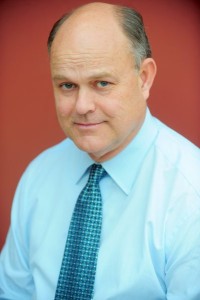 Weight: 200
Apparent Age: 45
Archetype: Lawyer
Preferred Weapon: n/a
Runner Song: n/a
Bio: Mr Yardley is one of the good guys in this crazy world, this lawyer might work for the prosecutors office but he is not out for blood. He knows it’s a cruel and crazy world out there, people being oppressed, people out of work, out of food and extreme racism still floods the neighbourhoods. He takes each case with a grain of salt and looks into why the defendant committed said crime. In most cases if the reason is not sound and just, he will bring the hammer down though if there is a true sob story and the crime is not a class one felony such as murder, rape, arson, or anything involving the exploiting of minors. He will recommend a plea or agree to a lesser charge, though this is only a one time deal with Mr. Yardley if your name comes across his desk a second time, he goes balls to the wall and his conviction rate of 94% is not something you want to gamble against.
So basically he starts off on your side a vast majority of the time, and will investigate why said crime was committed before proceeding with his case, this makes him very unpopular with his fellow prosecutors and he buts heads with the District Attorney many times, though Mr. Yardley doesn’t care as he is not politically motivated and he is out to make sure justice is properly served and not dispensed unjustly. Mr. Yardley will even take time away from his busy schedule as a prosecutor to do pro bono work as a defence attorney if he feels someone is being unjustly prosecuted in another courts district. 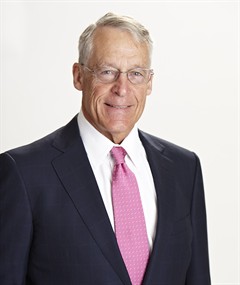 Weight: 225
Apparent Age: 55
Archetype: Mercenary
Preferred Weapon: Spass 22
Runner Song:
Bio: Tower started off as a soldier for the UCAS Marine Corps and worked within their JAG division. He left his home in Texas and migrated to the UCAS in his youth, do to his family disagreeing with the Confederate politics and blatant racism. They felt that Tower would grow up safer and more well rounded within the UCAS and so they picked up and left the south and migrated to Seattle to begin a better life in the suburbs. Well for Tower his body might have been in Seattle but his heart was still in Texas and this young man got himself in quite a bit of trouble in school and with the law during his early days. So much so that Tower eventually was forced to join the military or face jail time for a serious assault on another youth.
Once he joined the military his size and his attitude continued to get him in trouble as he was still rebelling and not listening to his Drill Instructors, thats when a older serious instructor named Walter Adams took young Tower under his wing and made the kid his personal pet project. For Tower this was all he needed and he began to shine and take his new role seriously, he excelled through the training and eventually became a shining star for the Marines. Tower’s life as a infantry man was to begin and with many wars brewing throughout and the always under the threat of invasion from the CAS, the mercenaries fighting against the NAN and the new cold war with Russia and the Human Resistance Movement there was plenty of action to be seen.
Tower so countless campaigns throughout his time as a ground soldier and it wasn’t till he faced the feared Devil Dogs that his life would change forever. During the battle against the Devil Dogs Tower and many of his platoon were wounded or killed, he was lucky enough to survive his wounds but do to the issues he was having with his new cyber leg and lung he was stripped of his combat duties and given a chance to leave the service. Tower choose to stay in and cash in his college ticket and dedicate more time to the military once he finished his education. Tower choose to enter law school as way to repay society for all the problems he caused in his youth and to show his family that he had matured and was becoming a good citizen of the UCAS.
Once he graduated and passed the Bar exam, Tower was transferred over to JAG and this is where his size and imposing visage would come in handy, as he was able to intimidate witnesses and defendants without really trying. His size and his deep commanding voice was enough to strike the fear of God in those he would cross examine. He also was able to sense when he was being deceived and would be able to hard focus around the deception till they broke. Tower as an attorney was far better then he was a ground soldier, though eventually the issues with his faulty cyber would be to much for him to bear and he would retire from the military and enter the public sector.
He first tried to start his own practice so he could net enough money to upgrade his faulty cyber and have enough money to live a nice and comfortable life, with all the crime in Seattle and all the runners needing a good lawyer he figured it was a sealed deal. Though he quickly learned that to be a defence lawyer he would have to set his principles aside to serve his client and as a runner lawyer he would be asked to do things that he was morally opposed to. He also found out after loosing a few cases that he was a far better prosecutor then a defence lawyer, and so he applied for the District Attorneys Office and was employed once again.
Tower as a prosecutor for the city is one scary man in the courtroom, he might be older but that has not lessoned this man’s intimidation factor and the dark suit and tie just adds to his authority and there isn’t a criminal alive that wishes to be cross examined by Tower. This man is a fair lawyer but stern and by the book, he rarely make a plea offer and even rarely accepts one, his conviction rate is over 90% and he has gotten more then his fair share of defendants to confess on the stand through legal and legitimate psychological tactics. He chooses his words very carefully, uses his size, his even deeper more commanding voice do to the cyber upgrade and his wardrobe to aid in his abilities in the courtroom.
Tower is one assistant district attorney you never want assigned to your case, this man is like a shark in the courtroom and when he smells blood he is all over it. He can get the most hardened criminals to confess in open court and he is all about justice this man wants you to serve the maximum possible sentence allowed and he will work his but off to make sure you do. 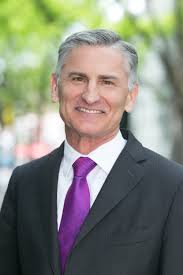 Weight: 165
Apparent Age: 50
Archetype: Public Defender
Preferred Weapon: n/a
Runner Song: n/a
Bio: Harold White is a public defender that is going to give you the best defence he can, though he is not the best in the actual courtroom and would rather plea out. If you get Harold as you public defender, you are in good hands but this man is the master of plea deal not arguing your innocence in court. He is working as a public defender by court order for a DUI so he is not doing this out of the kindness of his heart, Harold is a corporate tax lawyer by trade so criminal defence is not his strong suit and he is just counting down the months till he is finished serving his sentence good luck you will need it. 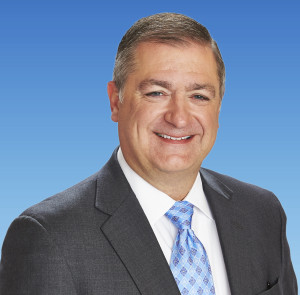 Weight: 210
Apparent Age: 50
Archetype: Lawyer
Preferred Weapon: n/a
Runner Song: n/a
Bio: ADA Mark Burns is a monster in the courtroom, this is one lawyer you do not want to face. He is a bulldog and he will burn the midnight oil while putting your case together, this prosecutor has an almost perfect record in the courtroom and rarely takes a plea deal. He is 100% dedicated to his job and he just loves hearing a guilty verdict, Burns specializes in capital cases and when it comes to a death verdict he is undefeated. Mark Burns has served the city as a prosecutor straight out of law school and cares nothing for politics and public opinion all he cares about is seeing justice served to the maximum and ever since capital punishment was reinstated in Seattle he was been fast tracking convicts to the gallows and keeping his witness seat in the death chamber nice and warm. Mark is going to sitting second chair next to Malone during the trial of Edge, and they are confidant that they will hear a quick verdict and even quicker sentencing.
Next Page »

This is dedicated to all the warriors of the shadows who have fallen in the line of duty. RIP    Crazy Glue: Killed in the Jackals Lantern by an unknown assailant, Her Murder is still under investigation by SPD  Wallace: HRM member killed in the Scottish invasion of England. Rot in Hell Wallace  Tommy: Member of the Regulators recently killed by SPD    Grimm: Member and Leader of the now defunct Ministry, killed by SPD C-SWAT. During the Deaths Hand Invasion  Mr. Walter O'Neil (Sarge): Member of a group only referenced to as the Post Office, He was killed in … END_OF_DOCUMENT_TOKEN_TO_BE_REPLACED